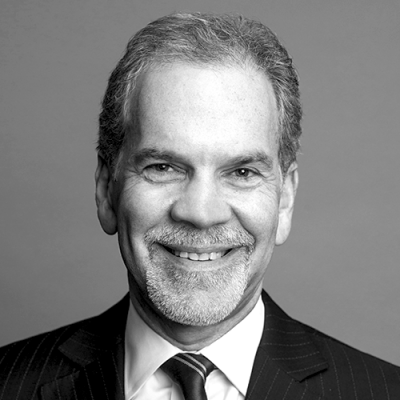 Robert A. Weisberg concentrates his legal practice in the area of financial restructuring and bankruptcy reorganization, commercial transactions, and complex litigation. For more than 31 years, he has represented corporations and businesses, debtors, creditors, and creditor committees in court supervised, litigation and out-of-court proceedings. A major emphasis of his practice has been devoted to representing large automotive suppliers in the United States and Canada. He has appeared in various federal and state courts around the country. Notably, he served as the co-counsel representing Oakland County in the City of Detroit Chapter 9 bankruptcy proceedings, which is the largest municipality case ever filed.